Language of the text: Italiano
Nobility: Marchesi
Nobles in:Italia (Regno di Sardegna)
The country or region of the dossier mainly refers to the places where the family was ascribed to the nobility and may be different from those of residence
Variations Last name: Brunenghi
Variations of surnames are frequent and mainly derive from involuntary acts such as translation errors or dialectal inflections or from voluntary acts such as attempts to escape persecution or acquisition of titles and properties of other families 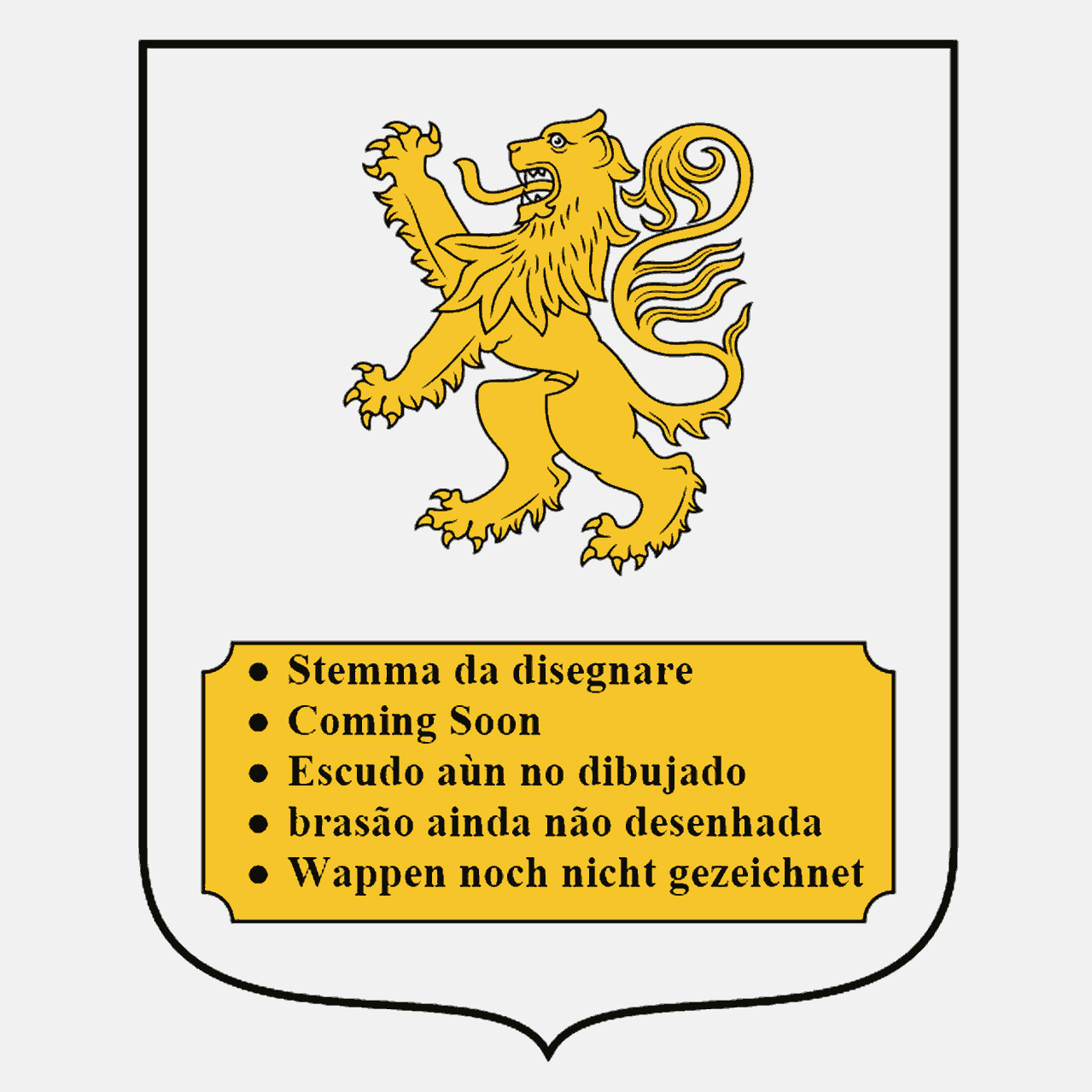 1° Coat of arms of family Brunengo