Results of the family Coat of Arms search
CANTE 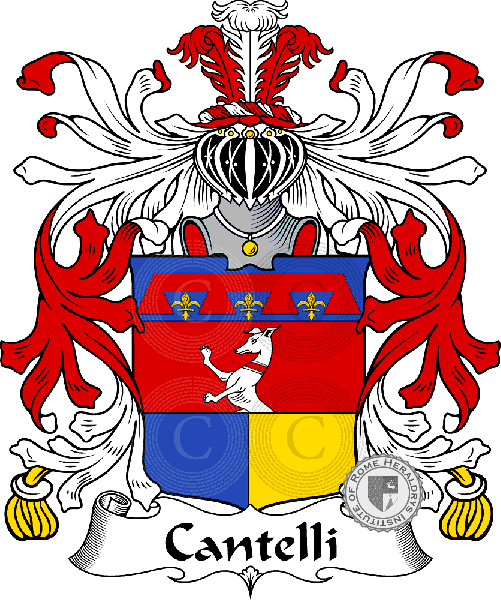 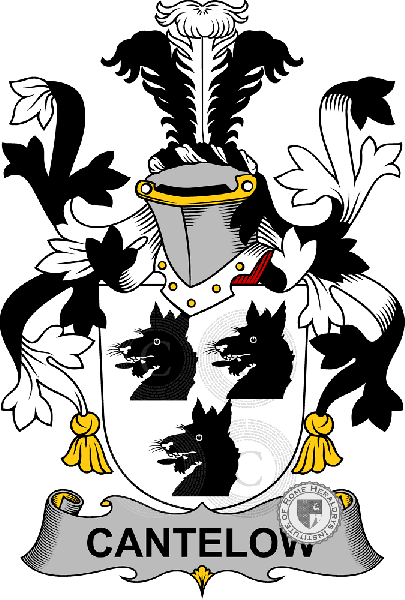 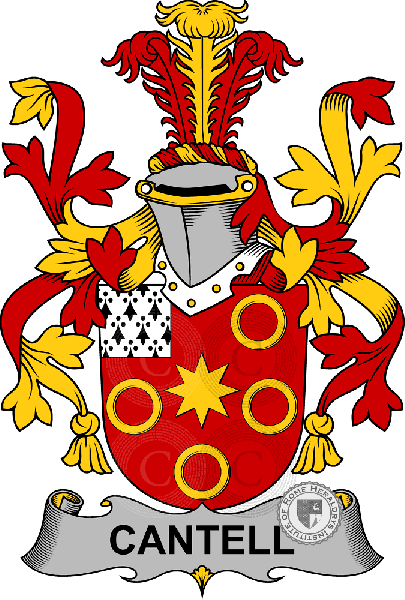 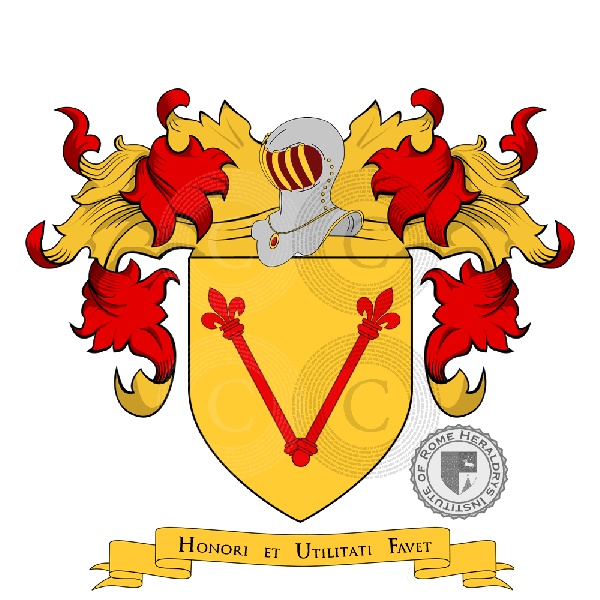 Cante is specific to Giugliano in Campania, with significant presences also in Villaricca, Mugnano di Napoli. Naples, Qualiano and Marano di Napoli, all in the Neapolitan dialect, Canti has a stock in the north of Milan and Varese, one of the Forlì, Rimini and Pesaro, one in the Grosseto area and one in Rome, Cantelli is very common in Emilia, Modena, Bologna and Ferrara. , with stocks also in Liguria, in the Rovigoto, in Romagna, in the Florentine, Aretino and Sienese, in the Roman and in the Caserta and Neapolitan, Cantello would seem Sicilian, of Mazzarino in the nisseno and of Assoro in the Enna, with a stock also in the Turin, in San Giusto Canavese and Foglizzo, they should all derive, directly or through hypocorisms, from the Italian medieval name Cante of which we have an illustrious example in the Italian Guelph politician Cante dei Gabrielli da Gubbio (1260 circa - 1335 circa), who was Podestà of Pistoia in 1290, Podestà of Siena in 1298 and Podestà of Florence in the same year, it was he who issued the two famous sentences against Dante Alighieri: that of 27 January and that of 10 March 130 2 on charges of extortion and barter.