Language of the text: English
Nobility: Nobles - Counts
Nobles in:Italy (Piedmont)
The country or region of the dossier mainly refers to the places where the family was ascribed to the nobility and may be different from those of residence
Variations Last name: Petiti,Petitti,Pettiti
Variations of surnames are frequent and mainly derive from involuntary acts such as translation errors or dialectal inflections or from voluntary acts such as attempts to escape persecution or acquisition of titles and properties of other families

Ancient and noble Italian family from Piedmont, known as Petito, Petiti and Petitti, of clear and ancestral virtue, that has worldwide spread, over the centuries. Originally from Villafranca Piemonte, the family branched out to Carmagnola, Montanaro, Cherasco, Chivasso, Pinerolo and Saluzzo. The clear nobility of the House is confirmed by its presence in the valuable heraldic work "Il Blasonario Subalpino",by Baron Antonio Manno (1834-1918), Piedmontese scholar, critic and philologist, which is a substantial work dedicated to the history of the great families of the Savoy State, with historical information and blasonic descriptions. The first exponent we know of is a Gugliemo, who had the great honour of marrying Beatrice, the natural daughter of Prince Philip of Acaia (March 13, 1316). From this union, among the others, Francesco was born, to whose children the castle of Marcheruto passed in 1384. Filippo, of Michele, of Eusebio, was the squire of the Duke ...
To know more 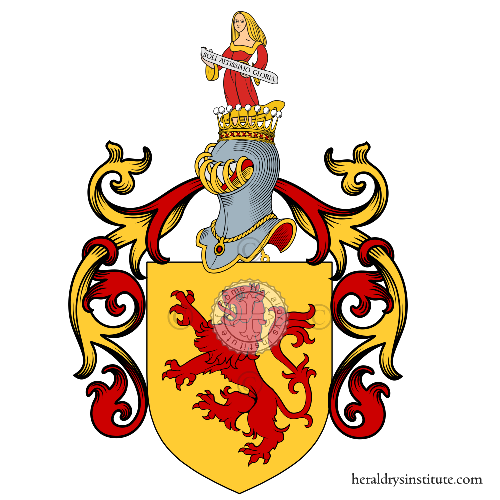 1. Coat of arms of family Petito

Or, a lion gules. Crest: a maiden holding with the dexter hand a banner with the motto: SOLI. ALTISSIMO. GLORIA. 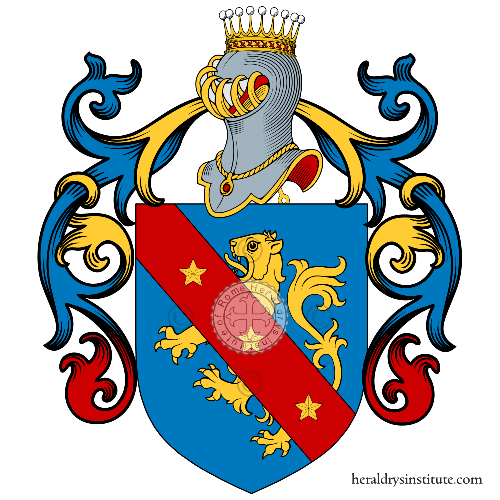 2. Coat of arms of family Petiti

Azure, al lion or debruised with a bend, gules, charged with three stars of five points, or.