Ancient family that had magistrates and famous people. Carlo, Chief of Engineer Battalion, cav. of the Royal Order of St. Louis, of the Legion of Honor and of the Empire. In his work "Famous Italian families in sheet, and with him the authors in agreement, Litta be a noble Lombard family. In the early decades of 1100 following an agreement, the four noble classes and Milanese citizens of the Visconti, of the captains, of the valvassori (subfeudatari) and the soldiers of the people, constituted, governed by consuls, the Signorile Municipality of Milan which, gradually withdrawing from the bishop's jurisdiction, clearly separated the two ecclesiastical and civil powers. The city families were largely of popular and coming from the Motta society which had been in existence since 1036 in opposition to the nobility. Among these, the Guasco di Bisio lists the Tognoli family who moved to Milan in those centuries, acquiring ... 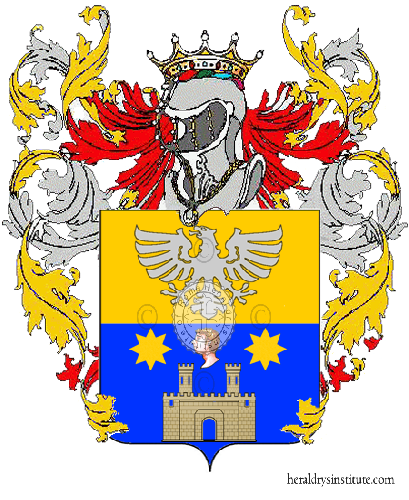